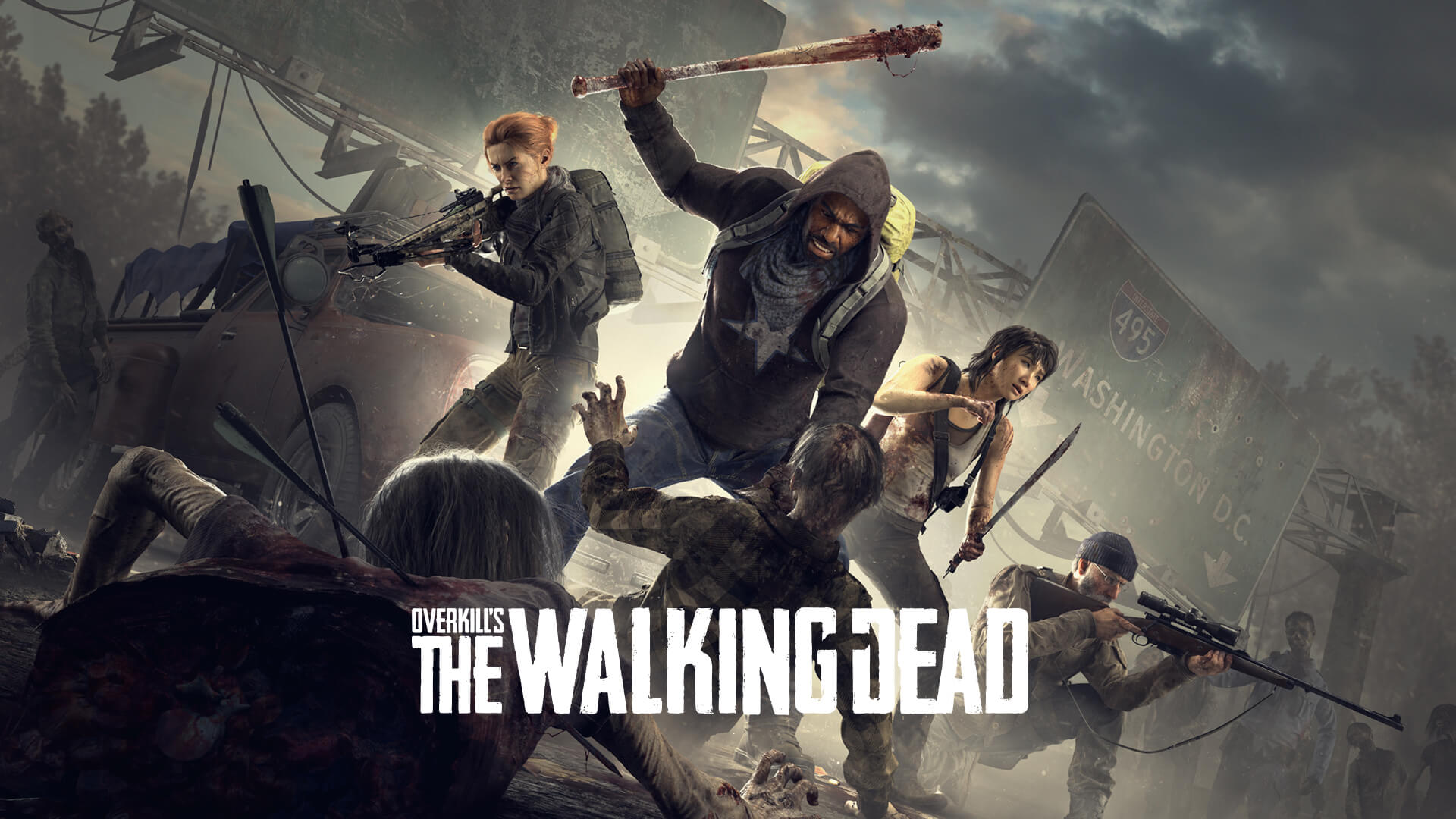 Access to the Closed Beta of Overkill’s The Walking Dead has started.

The game will be released on November 6 for PC and February 8, 2019, for PlayStation 4 and Xbox One. Currently, the first two levels and two camp defense missions are part of the beta. In the course of the next weeks, more content will follow.

Actually the survival shooter “Overkills The Walking Dead” developed by Overkill Software should be released this year for consoles and PC.
As the developers in charge admitted a few weeks ago, this project will only be partially realized. So only the implementation for the PC will be sent into races at the beginning of November. On the two home consoles, Xbox One and PlayStation 4 the players will have to wait until February 2019.
As the responsible developers of Overkill Software admitted a few weeks ago, meanwhile only the PC version is planned for a release in November. On the two home consoles Xbox One and PS4 respectively, the studio needs a little more time for the final polish and announced February 2019 as the new release period of “Overkill’s The Walking Dead”.

“In order to ensure a smooth launch, “Overkill’s The Walking Dead” is currently being put through its paces in a beta. From this, we received a gameplay video for the start of the new week, which shows more than 20 minutes of game material from the beta.”

So far everything indicates that OVERKILL’s The Walking Dead will be the perfect mix of two games that everyone loves.
In Left 4 Dead everyone spent so many hours rushing through the cards with friends and shredding zombies. There was no better feeling than to smash the skull with the Katana (or in the case of Ellis: the frying pan) zombies.
The second game was The Last of Us. A dense story paired with a dark atmosphere, stealth-gameplay, and limited resources. In addition, multi-layered characters with great interactions and many small details to discover.
Well, if we are honest, then the zombie scenario has been pretty heavily exploited in the last 10 years. There’s probably no gambler who hasn’t followed any zombie franchise halfway. Be it Left 4 Dead, The Walking Dead, DayZ or one of the many other variations with the undead.

Nevertheless, the hype and the anticipation grips us directly, because the characters are brilliantly staged. The four introductory trailers to the different characters alone convey very clearly what kind of characters they are, what kind of values they represent – and at the same time, they are incredibly comprehensible.

Things to Consider When Selecting a Mob-App Development Platform

5 Factors That Are Slowing Down Your Internet

Parental Control Apps for iPhone & Features to Look out for