In the wake of never-ending ventures to protect individual and business users of the internet, international tech firm, HP, have made an agreement with leading virtual private network company, ExpressVPN. The agreement struck by the two businesses makes sure that HP devices become pre-programmed with the ExpressVPN software.

This practically means the protection level for mobile traffic flowing into and out of HP devices would be heightened. Security would be standard for HP users who decide to surf the internet with Wi-Fi or mobile data. The deal also includes ExpressVPN offering HP users a 30-day free trial for its privacy software.

The association between the tech hardware company, HP and ExpressVPN prove the online security firm is the preferred firm in the VPN market. ExpressVPN thoroughly verifies that the privacy of its users does not get weakened in any way. The leading online security company basks in the fact that its customers have a strong belief in its system. 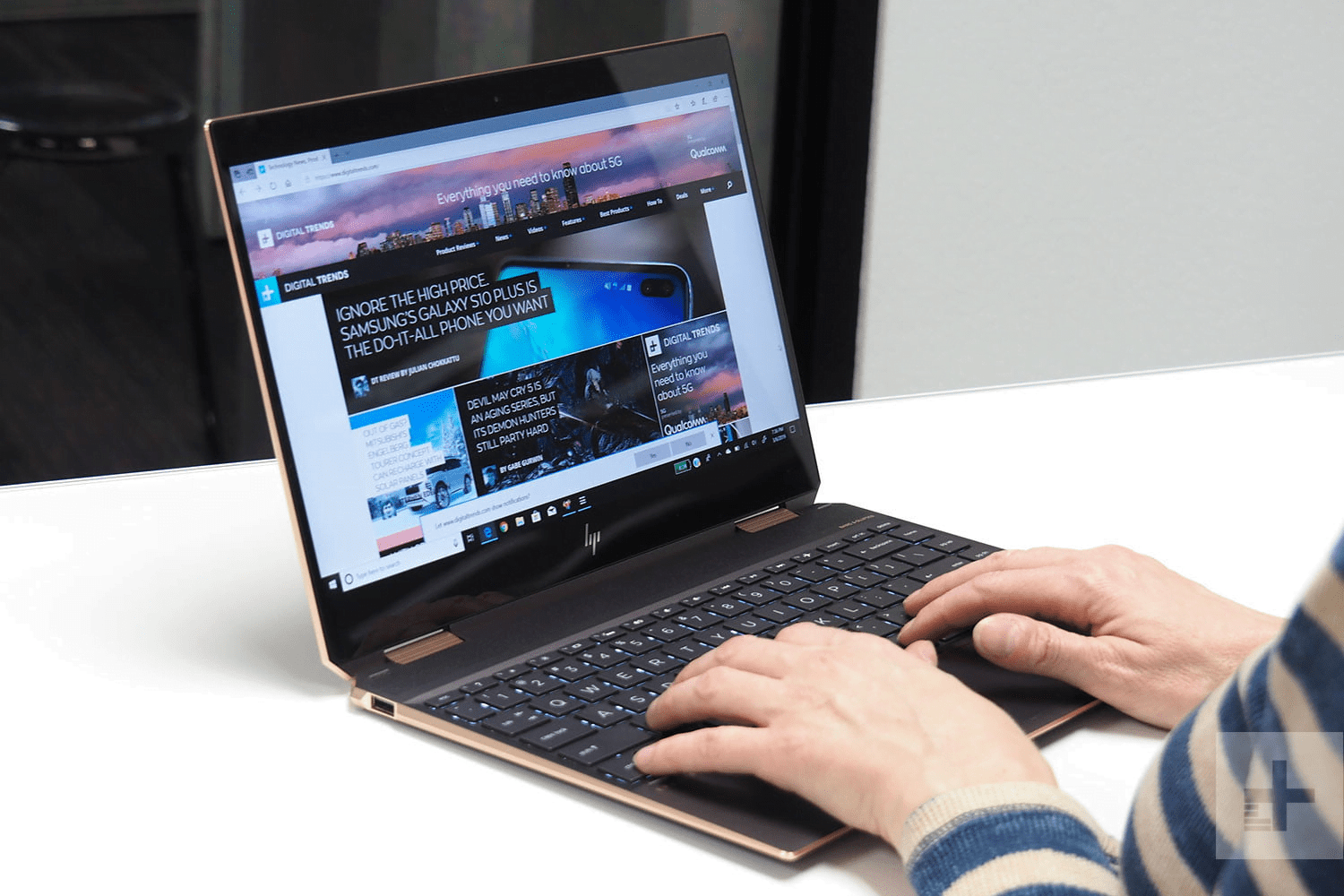 ExpressVPN uses a series of methods to certify that the devices of its customers do not get hacked into. First, the software disallows any possible violation of the system. Second, if the device gets violated, it reduces the effect the breach causes and cuts down the amount of time the hack is on the system. The software also has a framework that cancels out hacks by consistent self-destruction and subsequent restructuring of the system to ensure upgrades in the form of patches, starting with the operating system.

The firm has a permanent team in place that makes certain there are frequent updates to the framework by taking note of the press releases made by software that is in use by a system. The group creates patches in the system where necessary after the publications.

The installation of ExpressVPN software would also guarantee enhanced protection by selecting the type of traffic that gets into a system. This is achieved when the software automatically modifies the firewall. Interference detectors are also in place to ensure heightened security by allowing auto reboots and rotation of credentials.

TrustedServer is a custom-made technology utilized by ExpressVPN to boost online privacy by preventing applications from storing data on the server’s hard drive. Typically, a server saves information on hard drives which translates to sensitive information being stolen from that server in the case of a hack. In worse cases, the hacker could even install a tool to consistently get subsequent data that is stored on the server.

To prevent this, TrustedServer technology writes the data flowing through the system to the RAM. Immediately the server gets shut down, the information contained in it is cleared off. TrustedServer also ensures that the thousands of servers ExpressVPN has in use frequently receive updates. Any bugs that could exist in the ExpressVPN system would be fished out by the bounty programs the security team arrange.

The demand for VPNs in the market by internet users has increased by a great deal. Analysis has shown that in August, 30% of all internet surfers made use of a VPN while browsing. The market capitalization of virtual private networks has also been predicted by analysts to reach $36 billion from its current $23.6 valuation.

This analysis signals that web users are gradually waking up to the fact that their online activities and data are valuable, owing to the numerous breach of privacy suits slammed on web companies. Browsing the internet without a VPN exposes a user to serious risk, especially when the user is connected to public Wi-Fi. Public Wi-Fi grant hackers the possibility to siphon information from all users connected to the network. The numerous shops selling credit card information of different networks and countries on the dark web part of the internet is proof of this fact.

The new HP Spectre x360 13 will be the first HP product to have the ExpressVPN software pre-installed. The super-capable device boasts of a sleek design and numerous features which include HP’s first 4K OLED 13-inch diagonal display with True Black HDR for a 100,000:1 high contrast ratio9 for perfect blacks, anti-reflection display for outdoor viewing, and an HP Webcam Kill Switch.

Note: This is a sponsored post from one of our communities. 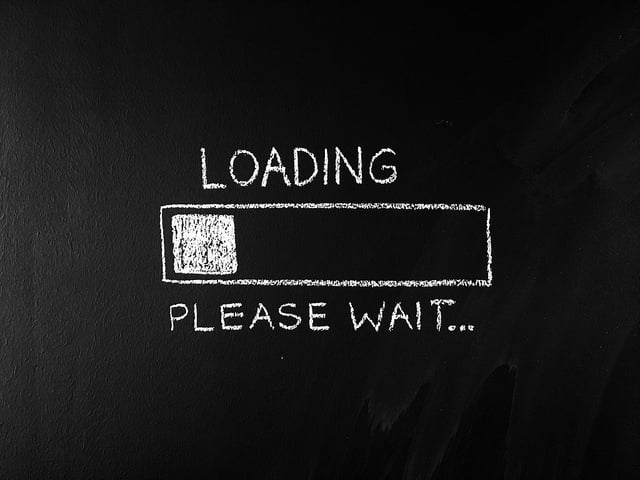 5 Factors That Are Slowing Down Your Internet 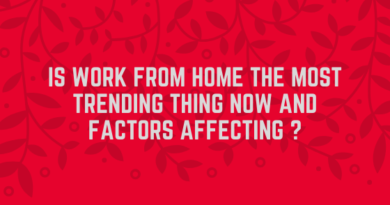 Is Work From Home The Most Trending Thing Now and Factors affecting ? 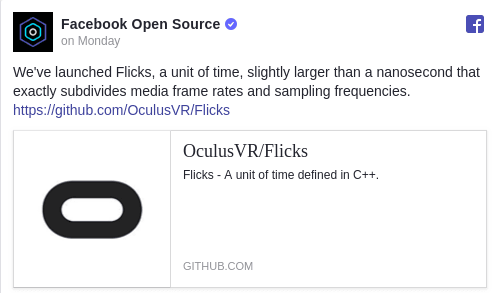 Facebook announces that it has invented a new unit of time