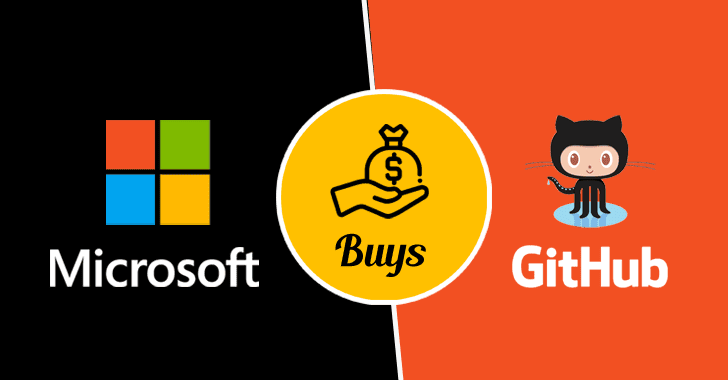 The aftermath of Taking Over Git

The world’s leading Version control Software for developer “Git” that was open source, is now owned by Microsoft. On the 4th of June, 2k18 Git and Microsoft announces that Microsoft is going to acquire the Git now. According to Microsoft, 28 Million developers learn, share and collaborate on Git to create the future. Since Microsoft is a profitable organization that has many other software products which have paid or licensed products for which you have to pay huge amount of sum. and mostly targeted to the enterprise market.  Some of the questions that tickle my mind are:

What will be the pricing changes in GIT private Repository? Will the Git still be as popular among the non-enterprise community? Will developer that are solely working on startups and have neither or very few incomes, they will be still using Git or switch to any other alternative like Bitbucket or Gitlab. What do you think?

It is clearly indicated on Microsoft Blog that they are looking forward to targeting the enterprise community and more to Developers community.

Together, the two companies will empower developers to achieve more at every stage of the development lifecycle, accelerate enterprise use of GitHub, and bring Microsoft’s developer tools and services to new audiences.

Though they also indicated that

We both believe GitHub needs to remain an open platform for all developers. No matter your language, stack, platform, cloud, or license, GitHub will continue to be your home—the best place for software creation, collaboration, and discovery.

Hope to see a new Git that is not targeted to non-enterprise community.ur comments  What do you think about the deal of the Microsoft and Git? Post your comments below.