Hey friends , i will be writing about some things that you need to know to be a developer. This post will cover details for pro as well novice who are thinking to start developers life and have a feel of what it is like .

So let’s just start, i will be telling about some tools, some basics & information that a newcomer  needs to be  a developer:

1.  Basics of a language

Language if we talk, generally may be thought as English, Hindi or any communication medium. But to developers language has a different meaning. So language or in precise terms programming languages are a set of instructions or code that is used to create a software or any application. Popular languages are C++, JAVA, Python and more . So you need to have a basic knowledge of any one of these to be a developer. You can learn any language on YouTube or learning websites.

For general text editor is just a notepad where we can write notes, stories or anything for general data entry. But for developers the Code Editors are everything. From a snippet to a  big projects, ranging from a single line to thousands of lines. All the code is written using text editors. Some popular text editors are Sublime Text, Notepad, Notepad++.

Script may be referred to as a text file containing lines of code. It is simply ordered set of instructions written so as that it executes an operation, let a search operation or any data view operation. Scripts can be of Javascript , PHP , Python or any other programming languages. The scripts do not need to be compiled or processed. They directly works on browser or any viewer for that particular language . Just like HTML is used .

There are different types of languages having different use . Some are scripting languages as discussed above and some are that needs to be compiled first. Compilation may be called as process of collecting , processing and converting all files together in a format so that it can be executed or run in a system . Basic example is a .exe(Executable) file that is used to run a program. For compiling the code we need use to use specific compilers for a specific language. Like Borland for compiling C and C++, DevC++ etc.

IDE are the same as text editors but with additional features such as text editing, code analysis, auto completion, debugging and much more. For simple projects we can use text editors only but for complex and large projects we need to use IDE for doing the work. Popular IDE are NetBeans , Intellij , Eclipse.

The most necessary being a SDK. whatever language you are going to wwork on you need to install SDK provided by that language to work. The SDK includes libraries, Packages needed to import and link to any project . Use of SDK fasten up the development by enabling use of already created and compiled code to enable some functionality. Like JDK (Java Development Kit) for java language development.

Dependencies are the libraries or packages that requires for a project to work . A project having a dependency X depends on the code in X to work properly . Dependencies provide some ready made code and functionality to a project. This enables re-usability of a code as one can import and use dependency instead of writing the whole code again.

Debugging is a common term which means to “Remove a Bug” . A bug is simply an insect that is harmful in general. Same in computer domain, bugs are part of code that were written correctly but behaves incorrectly. To detect and solve that bug we need to debug the code to run it properly. For this we use a Debugger. The debugger helps easy detection of Bugs. The Debugger is included in all popular IDE’s such as Eclipse, Intellij etc.

The one thing that no one tells , the knowledge of basic English language . Don’t think if you are not well in speaking English or reading, so you can not be a developer. English is just a communication medium and it is just a plus if you know . You need to have basic knowledge so you can read out controls, guides and errors. This way you can get the solution easily and learn anything new faster . A tip of mine whatever you are doing , installing a program, reading a guide it will help you get it quickly and easily

So that’s all for now. I will be writing more posts under this category. Feel free to like , comment and share your opinion with us . Share with your friends, Family and relatives . Visit us again . 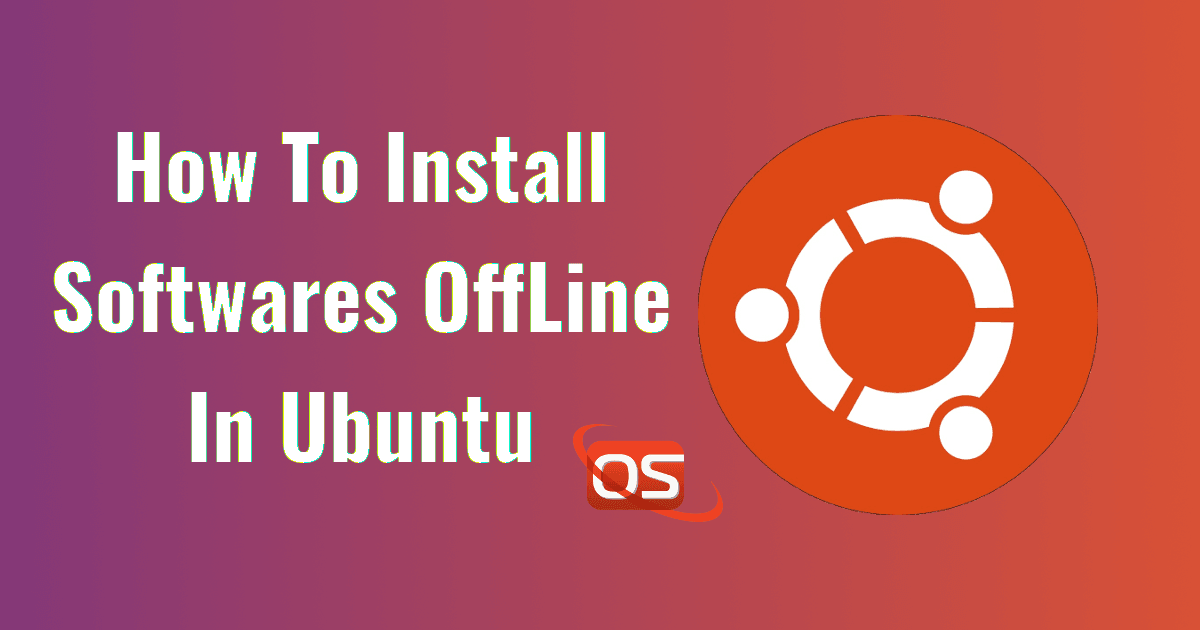