India, one of the world’s most populous countries, is also home to the most diverse set of music. With that said, apart from pop music from the west, there also are many other local genres of music that are appreciated, with the most popular one being Bollywood music, which is their local music scene. This is where the most popular singers from India originate, and this is also a music scene that has had its fair share of familiarity and popularity outside of the country.

Given the unique musical scene in India, it doesn’t come as a surprise that there are apps made specifically to cater to the preferences of the average person living in India. While Sound-Cloud, and the Sound-Cloud music download are popular in the said country, the country has had quite a lot of other ways for them to enjoy their music and stream a more specialized set of tracks. What exactly are these streaming apps we’re talking about? Below is our list.

To those who are looking for an extremely simple app for you to use, then Gaana is one of the best choices for you. It has a laid-back approach, and is characterized by its accent theme which is prominently red and white. The database of this App is a massive 10 million songs, and you are able to easily save your tunes of choice into playlists, artists, and albums.

Its database consists of tracks with regional content, including Malayalam, Rajasthani, Bengali, Marathi, Bhojpuri, and the like, which are gathered with the help of both experts and avid users. In a nutshell, this app allows you to experience the richness of Indian music culture, not just for what is popular, but also what is valued and celebrated for each of India’s regions.

Apart from this, the said app also has a “Gapless Playback” feature, and you could also listen to FM stations,, specifically the 10-Radio Mirchi station. It even has a news channel if you wish to stay updated with the latest news.

If you want a mix of Bollywood, Regional, and of course, International tracks, then this is the perfect app for you. This is because it boasts of a massive database of more than three million songs. While it has a smaller database than that of Gaana, it has a slick interface, and has other features such as allowing you to view music videos and enjoy a mini karaoke experience.

Aside from all the cool features mentioned above, it also allows you to maintain cleanliness and readability throughout the app, thanks to its cool “Discovery” feature which lets you choose the tempo and mood of choice, and from there find a great random track that suits your references. Having a widget which serves as a screen for notification and standby is also present, and is one which runs independently, for continuous, uninterrupted listening to tracks.

Who says FM is already becoming obsolete? One of the good things about this particular kind of medium is that it has managed to keep up with the times. With that said, TuneIn Radio is one of India’s best apps for tuning in to FM, and comes in handy when your phone doesn’t have a built-in FM radio feature. With this app, you are given the chance to listen to and choose from a massive 100,000 stations from across the globe, including radio stations from famous sites.

While it may pale in comparison to other sites, as it does not manage your own tracks, nor does it collect and allow you to establish a playlist, it takes things up a notch by letting you not just access music from within India, but also from other parts of the globe. Nevertheless, it’s still one of the best apps for streaming, given that FM stations in India alone are rich enough in terms of its music.

Last, but most definitely not the least on this list is Wynk Music. Launched initially by AirTel, it’s an app which hosts a massive 1.7 million songs, both from the Indian and International cataloge. If you’re looking for a free app which doesn’t make you listen to pesky ads, then this is it. This music player comes with its own music library, as well as playlists based on genres and moods. To those who are already subscribers of AirTel, this allows you to set a caller tune with the use of the tracks listed. To give it a more Indian feel, you have the option of using Hindi, apart from the usual English for its interface. 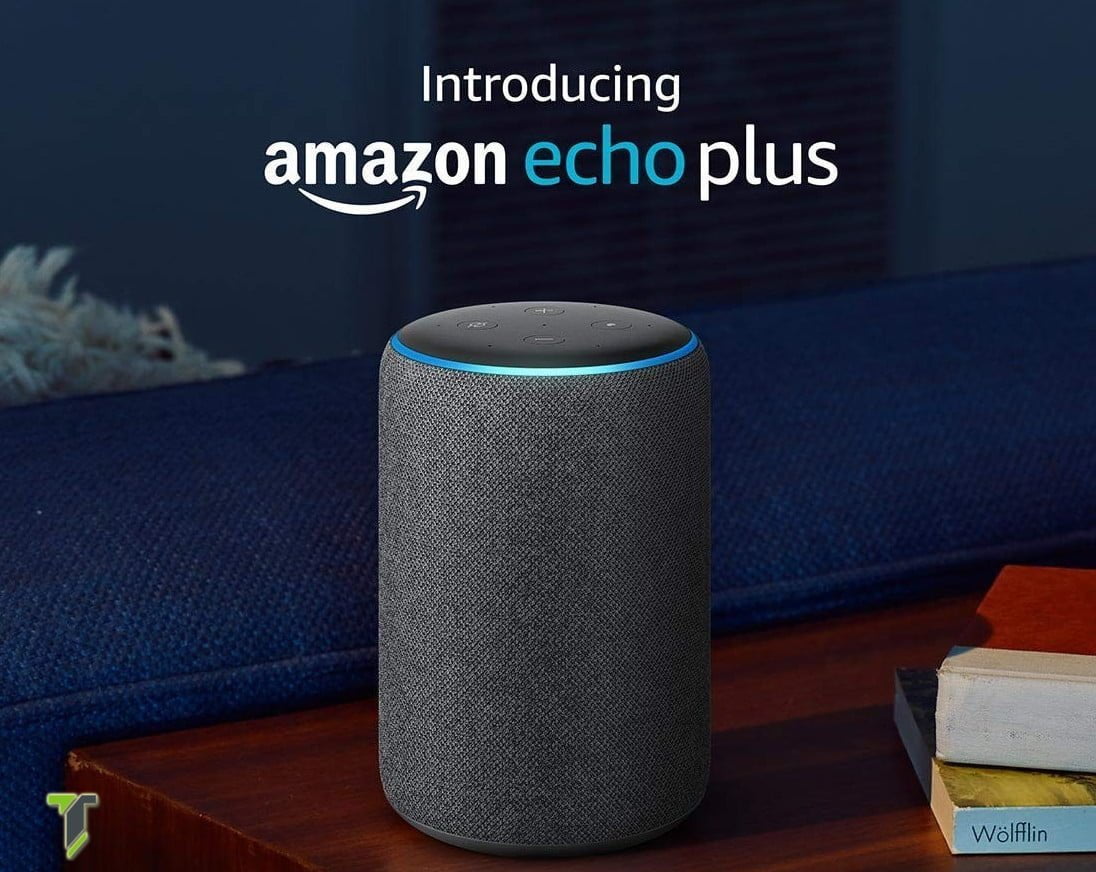 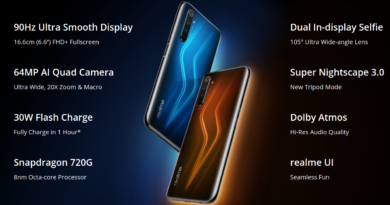 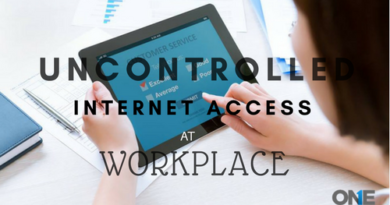 2 thoughts on “What are the best Music Streaming Apps in India?”

Join us On Telegram !