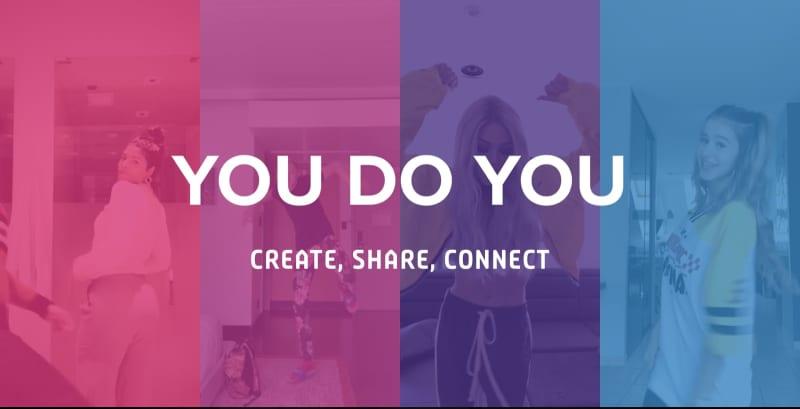 As news continues to develop around TikTok’s uncertain status in the United States, Los Angeles-based competitor Triller has reportedly jumped to the top of the App Store’s Top Free Apps. The rival video-sharing app rose to the No. 1 spot in the App Store across 85 countries, with Mashable reporting that US downloads of Triller increased by nearly 11 times during the week ending on Sunday, August 2 (from 5,675 to 61,924). While TikTok has generated over 2 billion downloads globally, Triller has recently experienced growth in countries where the Chinese-owned video-sharing app was banned  over concerns of digital espionage.

That was the case in India, where Triller reached No.1 in the country’s photos and videos section of the App Store in early July.

At the time, border disputes with China pushed the Indian government to ban TikTok as well as 58 other popular Chinese apps, including WeChat and UC Browser.

According to analytics firm Sensor Tower, India has been the biggest driver of new downloads for TikTok, generating close to 660 million installs since its launch in 2017.