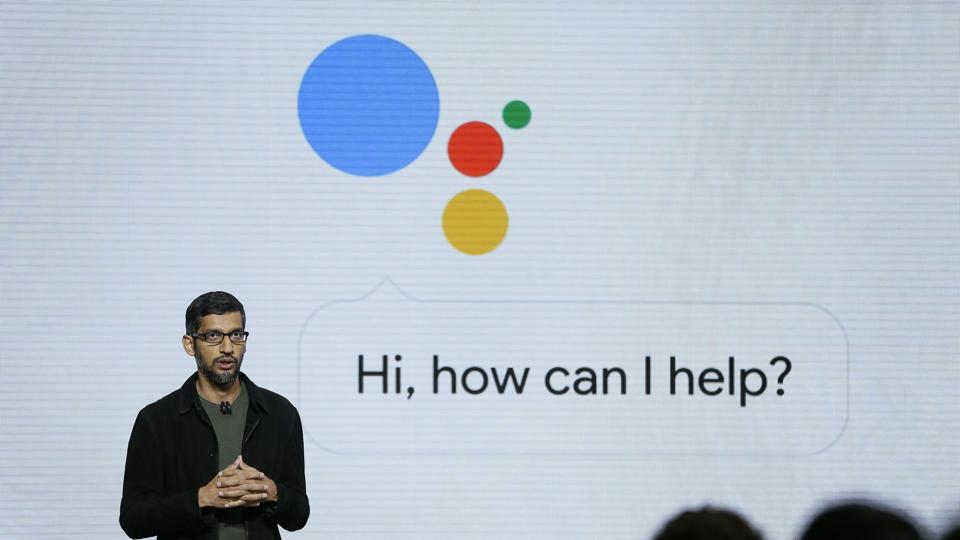 Currently how many of you are using Google Assistant to know Search for Your favorite movie, favorite song or any questions and might be using for many other things. Probably everyone, except pity users like me who are having bricks to hit hard people when you are angry with someone. Joke apart, Now Google is coming up with more powerful virtual assistant Google Duplex.

| Also read | Why Poverty in India

How Google Duplex is different from other assistant?

Current Virtual assistant voice seems more like robotic sound but as AI goal is to Virtualize everything that human can do just like human or better than Human. Duplex not only able to understand and process the natural language but to generate human like Sounds with being more smarter. As said by Yaniv Leviathan and Matias.

They don’t engage in a conversation flow and force the caller to adjust to the system instead of the system adjusting to the caller.

Google is targeting that these agent possess that much intelligence, that they can fix up your meeting order food for you.

As humans are more irrational and non monotonic, they can answer differently in different context. Some are fluent while talking while some stumbled, as an instance of conversation  referred in Google AI Blog by their engineer:

Recurrent nets are a type of artificial neural network designed to recognize patterns in sequences of data, such as text, genomes, handwriting, the spoken word, or numerical times series data emanating from sensors, stock markets and government agencies.

For speech engine that sounds natural, they used use a combination of a concatenative text to speech (TTS) engine and a synthesis TTS engine (using Tacotron and WaveNet) to control intonation depending on the circumstance. 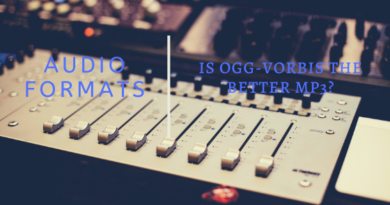 Handpick Smart, Stylish Laptops that match every budget on Souq 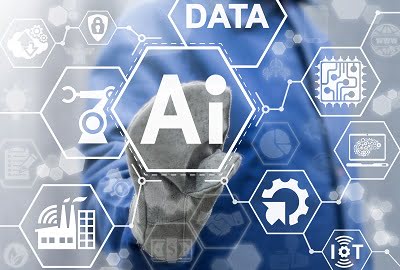 Top 10 Emerging Technologies in Computer Science You Must Know

Join us On Telegram ! 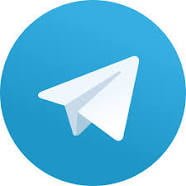