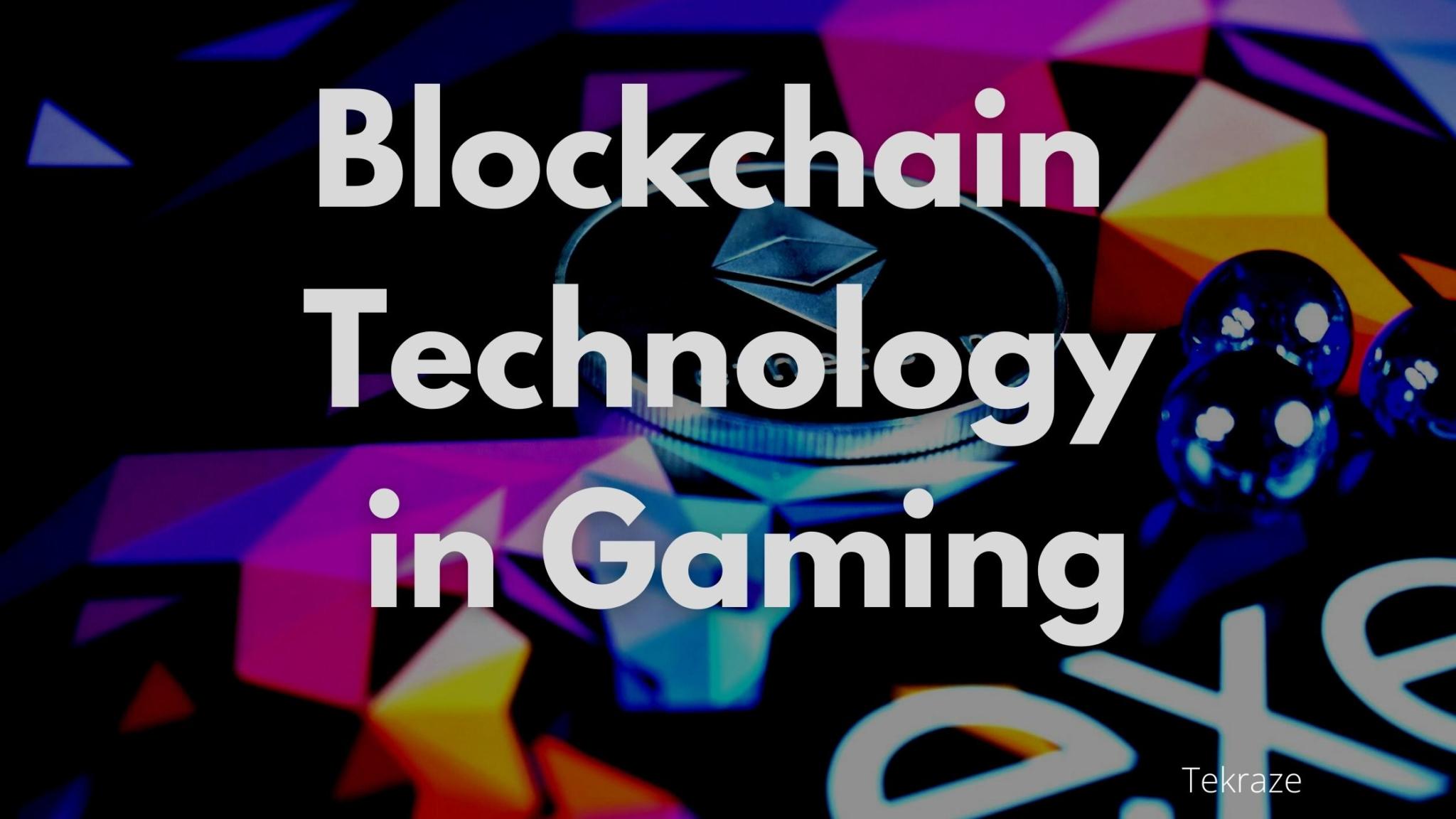 There are numerous apps these days made using blockchain technology. Software developers who are focused on game development have a new tool in their kit. Whether the game is on smartphones, PCs, or consoles, it allows players to hold on to the value of their in-game purchases and even pass them into other games. Blockchain also makes online casinos more transparent. Every gaming transaction on sites like Mrbet, for example, can be instantly put down on the blockchain ledger.

But video game developers specializing in the blockchain are only a recent trend. So all blockchain applications are in experimental phases. Mobile games and digital collectible platforms have been the most successful projects. Could we see blockchain changing the gaming industry in the future? Let’s find out.

For those who don’t know yet, blockchain is a distributed system to create a digital ledger. This can be done for any transaction data, but the resource is most often financial. A key feature of a blockchain is the unchangeable log. This log consists of metadata about how and when transactions took place.

When blockchain is discussed the focus is mainly on topics around cryptocurrencies and protecting data in government sectors. Blockchain technology can be used for operating a huge database of transactions so big online systems that are looking to streamline processes are naturally interested in its benefits. Also, as the data is stored using the latest software rules and advanced math, it’s almost impossible for hackers to manipulate the chain.

But what about blockchain technology in the gaming industry? How does it work? Let’s take a look.

In gaming, this technology is used as a payment tool for in-game purchases.

For example, if you’ve managed to amass some valuable weapons in a game, you could sell them off. The technology that’s based on transaction data provides a transparent and secure way for buyers to make these kinds of purchases.

Or, you can manage the trading of various resources with blockchain. A player winning different levels and rounds in a game gets different gems or coins as a reward. And since this function determines the player’s worth in a game, there are always people looking to trade the gems. The best part is that blockchain makes cheating almost impossible. What’s more, in the future the technology could provide a way to handle trading between different games. How cool is that?

The best genre to test out blockchain technology and how it works is the multiplayer online game. With blockchain, you can design smart contracts that dictate the rules of the game. Players can agree on the terms of competitions and even verify their qualifications via blockchain.

Games that are Blockchain

Some games are blockchain by their very nature. CryptoKitties for example. A game where you collect and breed different cyber-cats. The game came out in 2017 and is considered to be one of the first blockchain apps created for no other purpose than recreation. Can we expect to see more similar games in the future? Absolutely. For example, a new version of a game called the Age of Rust is coming out this year. It’s an open-world game in 3D that uses the Ethereum blockchain.

How Is the Blockchain Market Behaving?

Now let’s take a look at the blockchain market. With all the above-mentioned possibilities to utilize blockchain in games, what can app developers expect?

Well, recently two major companies have united forces to put together a $100 million fund for developers. One is Forte, a company that develops blockchain technology for businesses in the gaming industry. And the other is Xpring, a platform enabling developers to insert payment options into their apps. Ripple, a company dedicated to helping the gaming industry adopt the blockchain, has provided the fund with many open source solutions.

With funds like these, it’s easier for developers to use blockchain in their games. This means more engaging gameplay for the players and more monetization opportunities for the designers.

The bottom line is this: blockchain is perfect for gaming because it adds value to game elements like tournaments, player recognition, and in-game purchases. Gaming is a huge industry that’s based mostly on microtransactions and blockchain helps to make these transactions more secure and more cost-effective. With the development of user-friendly interfaces, we are on the edge of building a truly transparent entertainment economy. So can blockchain change gaming? It definitely can and will.

Ready to check out blockchain technology for beginners? Or are you a seasoned crypto developer? How do you see the future of blockchain in gaming? Let us know in the comments section.