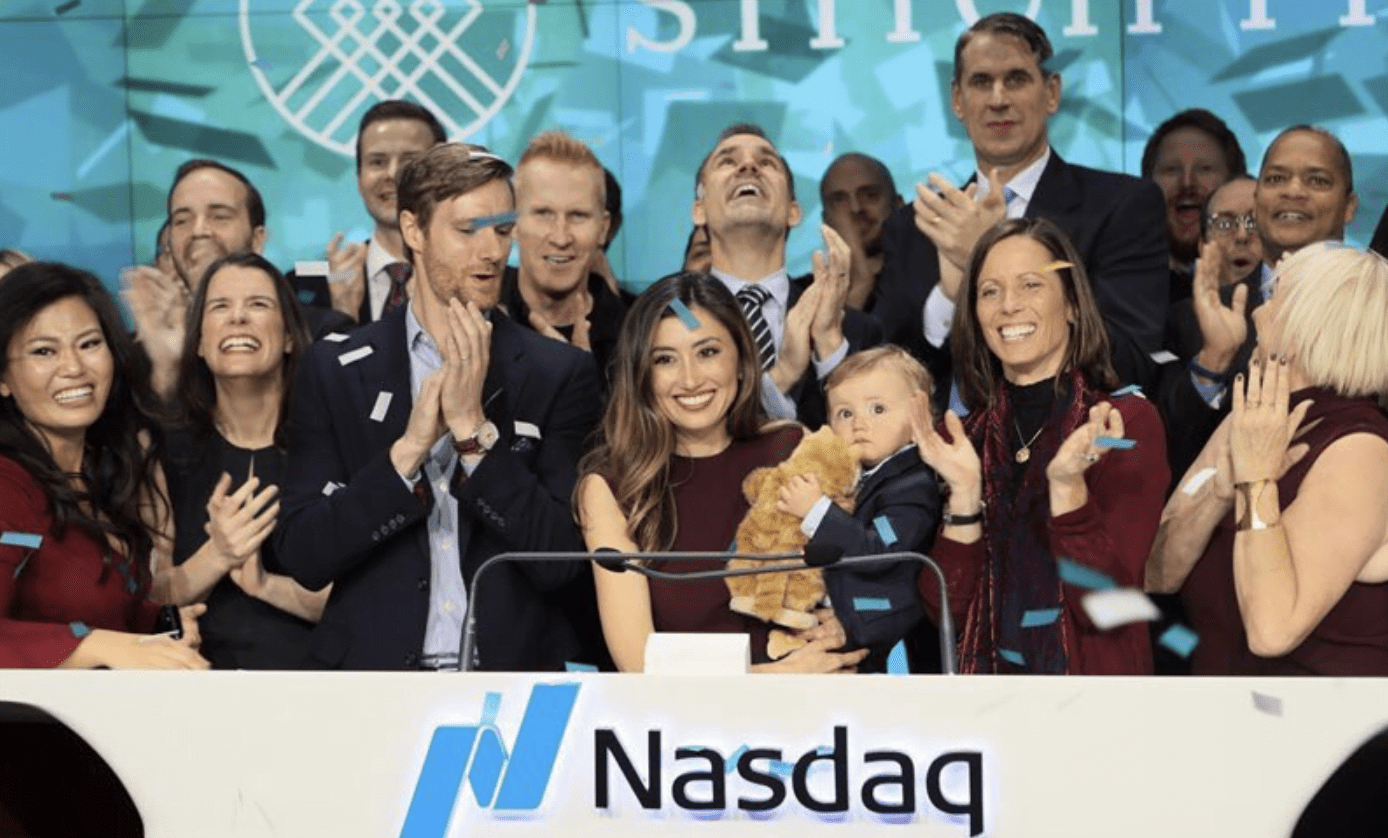 We live in a time where women receive less than 2.19% of all venture capital funding. But within this tiny percentage, a growing number of women-led companies have achieved significant growth in 2017. Startups like Accompany, Glossier, Shippo, and Lumi, among others, are killing it. Investor Chris Sacca tweeted:

“Holy, I just saw the quarterly update from @Lumi. @JesseGenet is on fire. Go work there immediately.”

Stitch Fix Founder and CEO Katrina Lake deserve special recognition. In November, she became the first woman to take a technology company public this year. We need more of this and look forward to seeing more role models like Katrina in 2018. More here.

Stitch Fix has only been around for six years and is expected to generate close to $1B in revenue in 2017. If you’re looking for something a little earlier-stage, we surveyed investors from top venture capital firms about which women-led startups they’re most excited about heading into the new year.

The results are here: 20 Female Founded Startups to Join in 2018.