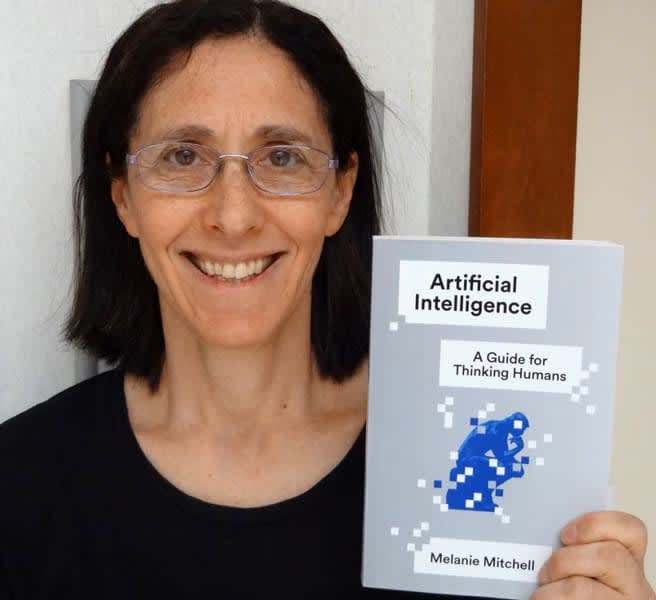 Why some artificial intelligence is smart until it’s dumb

It’s Stardate 47025.4, in the 24th century. Starfleet’s star android, Lt. Commander Data, has been enlisted by his renegade android “brother” Lore to join a rebellion against humankind — much to the consternation of Jean-Luc Picard, captain of the USS Enterprise. “The reign of biological life-forms is coming to an end,” Lore tells Picard. “You, Picard, and those like you, are obsolete.”That’s Star Trek for you — so optimistic that machines won’t dethrone humans until at least three more centuries. But that’s fiction. In real life, the era of smart machines has already arrived. They haven’t com…

That is all for now, keep reading and visiting back for more.