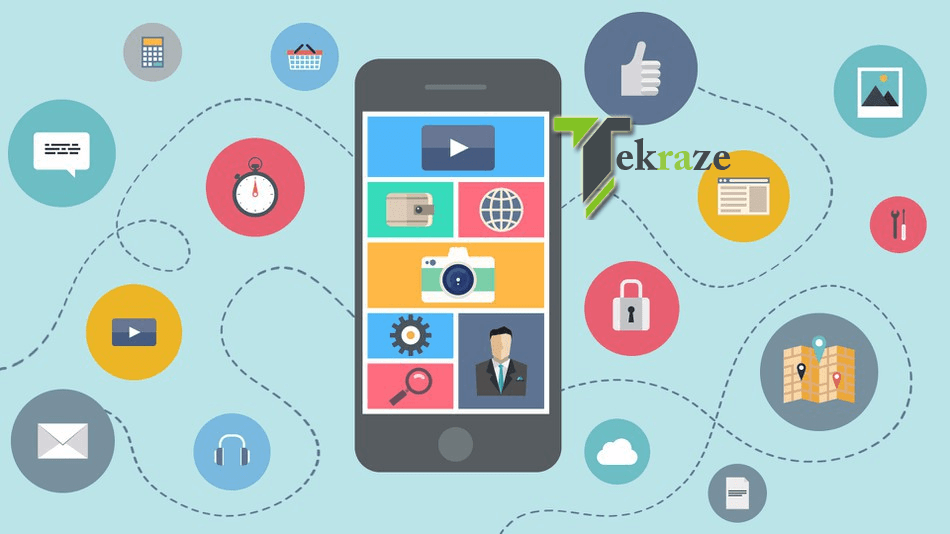 There is a constant rise in the number of mobile users in the present digital world. This booming increase helps app developers to launch new apps and earn more. Established businesses and start-ups can also benefit a lot by having a digital presence to increase visibility and win over competitors. If you are planning to build an app then you can either hire an app development service or do it on your own with a skilled team. Irrespective of the above choice to build an app, there are some crucial things a developer has to consider before selecting a mobile app development platform.

If you have decided to launch an app, then the main concern is to choose an appropriate mobile platform. Choose between Android and iOS which are the leaders in market share for the app store. Although the Android app dominates in having the largest number of users, pick an iOS app platform if you need to earn more. If your target is to make your app visible to more number of people, then android platform works well. If your app is targeted to the audience in countries like USA and Australia, then consider building an app to accommodate the high number of iOS users.

The most important concerns are mobile application protection and security while choosing a mobile app development platform. Developers have to take note of compliance with market standards, industry standards, and data encryption capability. Developers should be aware of the future problems their app may run into and how the development platform can cater to the compliance needs. Keep an eye for issues the past developers have encountered while choosing the mobile app framework. The security issue for users is also; considered by the developers as a huge amount of private information is being; shared through the app by the user.

| Also Read | Things you need to know to be a developer

Type of the application

App developers are first; encountered with this problem; as to which variety of app is; required. Native apps, hybrid apps, or web apps are the kinds that are available for the developer to choose. Native apps are; designed for specific devices; and deliver solid performance. If you want an app to make use of the device features like camera, microphone, and the contact list, then go for native app development.
Web apps have the capability to run in multiple browsers and they are the best option for developers on a budget. Web apps do not require complex features or access to the OS. Building a web app takes a lesser amount of time and cost. Hybrid apps are; designed with a blend of both; native and web app features. For the developers that need less maintenance of the app and the ability to perform across various platforms, a hybrid app is an appropriate choice.

You can use APPSTYLO best free app builder to create mobile apps within a few minutes without having any technical knowledge of coding.

App development is not an easy task and it includes withstanding the cost of development and launch. Right from hiring people to write code and shelling money to keep the app in the store, there are a lot of hidden costs involved in developing an app. Be wary of the charges; required for backend development and hosting charges. App testing and app marketing also need money based on the type of platform the app is being launched. Hybrid app development is more budget-friendly than native apps.

While a developer decides to develop an app, the primary question which arises for content is whether the app is designed for solving user’s problems or for fun. Also based on the target audience demographics, choose a mobile app platform. iOS users are known to make app purchases than Android users. Consider the target audience age group while app development. The success of the app ultimately lies in the hands of the user, so design and the functionality of the app must be decided accordingly at the initial stage of app development in accordance with target users.

The developer should consider the conversion rates at the app development stage. The browsing to conversion rate is statistically higher for iOS users than other devices. The numbers of iPhone users who make app purchases are significantly higher than other devices too. Therefore, iOS app developers make more money compared to android app developers. Also, if your app content is related to paid gaming, then iOS development is the most preferred by the developers.
Android app developers can also monetize on their app from in-app purchases and advertising but most of the apps in the android store are open sources meaning they are free for download. The developer should be creative to include powerful and intriguing content for the user to make irresistible in-app purchases.

Creating an app and launching it into the market is not the end of the service. The developed apps should be given continuous back-end services to supervise its growth. Most of the developed apps are API driven. The developer has to decide whether the app can handle on its own without backend services. Sometimes the backend service becomes an inevitable part of the app based on its nature and content. If the developers have outsourced such app development, then they should make sure that all the features from middle to backend services like authentication, push notifications, etc are maintained by the vendor.

Android apps have no challenges in getting into play store for their launch, unlike iOS apps which are scrutinized thoroughly. The Android platform gives a low barrier for apps to enter the market. So app developers that need to penetrate the market chose an Android platform for quick launch. The iOS market guidelines are stricter and developers take more time to design the features and for customization. But it is helpful for start-up developers as they need not cater their designs to various devices.

Consider the above-mentioned things before choosing an app development platform to gain an aesthetically functional output. Building an app may be easy but the effort that goes before the development and after to keep it a success is noteworthy.

Author’s Bio: I’m currently working as an android developer with TheAppsmiths. I have a great passion for building world-class products as I love technology. In the last couple of years, I have worked with big and small clients across numerous continents. I have learned new technologies as well as mentoring and helping others to get started in their programming career. I have a keen interest in mobile App development, Game development, and cheap iPhone app development India services, etc.

This one was a guest-post from Nikhil Aggarwal if anyone of you wants to share the guest-post. You can contact at Guest Post Submission Page. Keep sharing, and do not forget to comment below in the comments about what you think