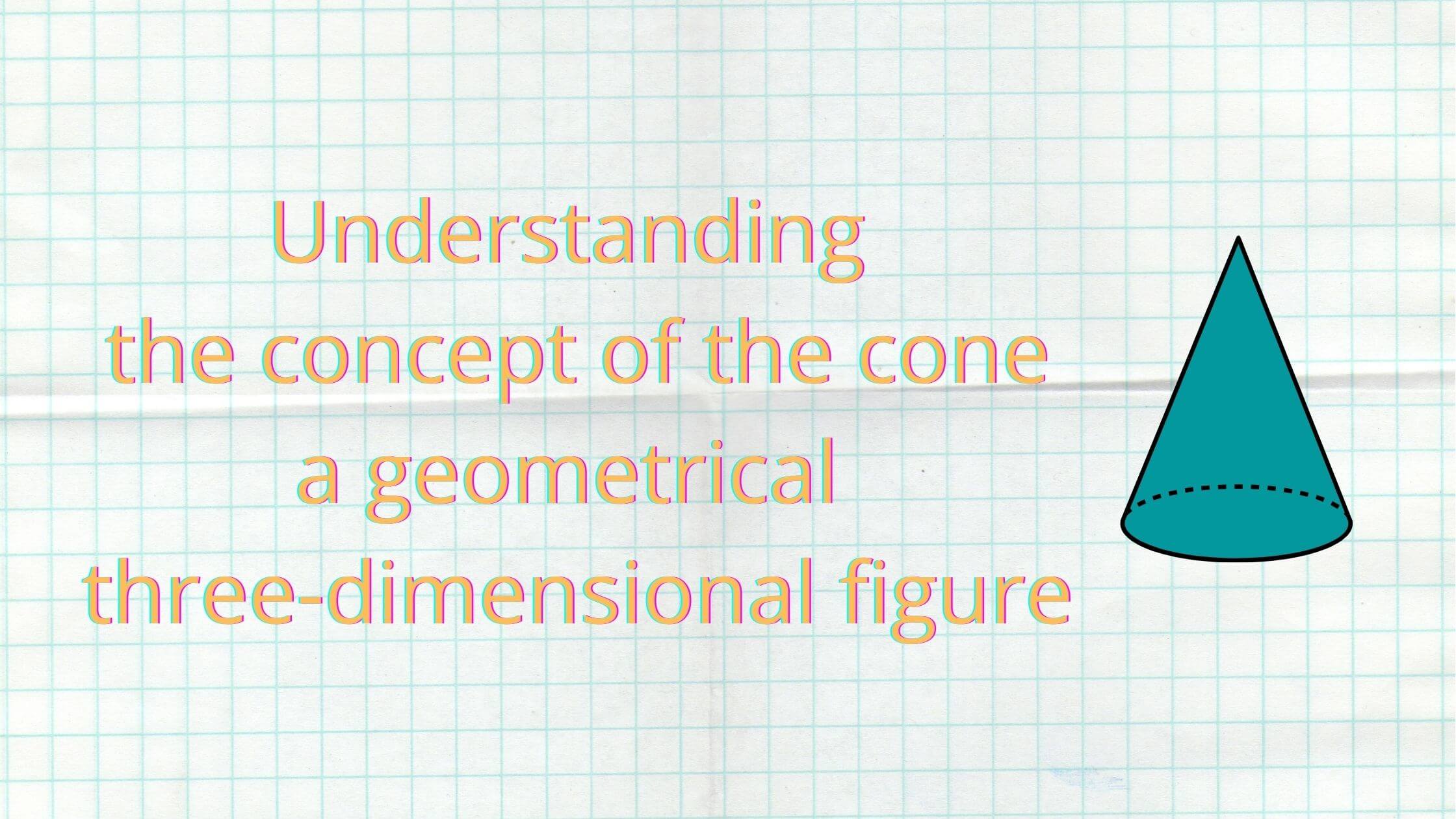 A well-defined set of lines or segments of a line can join together at some common point, called apex and with all the other points placed on a circular base, forms a cone. Sometimes it is also referred to as a pyramid with a circular cross-section. Thus, a cone is a 3-dimensional geometric shape that widens smoothly as it proceeds from the apex towards the base. It is looked at as a group of non-congruent disks stacked one above the other to maintain a constant ratio of the radius of neighboring disks. The volume of cone relates to the parts and dimensions of the cone-like radius, slant height, and height of the shape. Before jumping straight, let’s first understand the terms in detail.

Identification properties of a cone

Any circular cone owns two faces, a vertex, and an edge. Vertex is the corner of the shape where all the other edges meet.

Dimensions of a cone

Based on the mentioned values, the calculations regarding surface areas and volume of such figures become easy. Even the three of them are themselves related to each other.

Now coming to the concept of volume of a cone, you can derive the respective formula by assuming volume as V, the radius of the cone as r, slant height as l, and perpendicular height as h, then the formula becomes,

It should be noted that volume is always measured in cubic units.

Types of the cone

We have two types of cones: the right circular and the oblique cones.

The surface area of the cone

The sum of the area of four walls (lateral surface area) and they are of the circular base together defines the surface area of cone. Hence, the formula of the same is,

The total surface area of a cone,

Substituting the values of slant height, radius, and perpendicular height helps us obtain the area of the cone. The surface area is always measured in square units.

Note: You can find out any of the missing values (if all others are provided), by substituting the respective values in an appropriate position.

Cuemath is an online platform that explains geometric concepts with examples in a way that it’s easy to understand and apply.