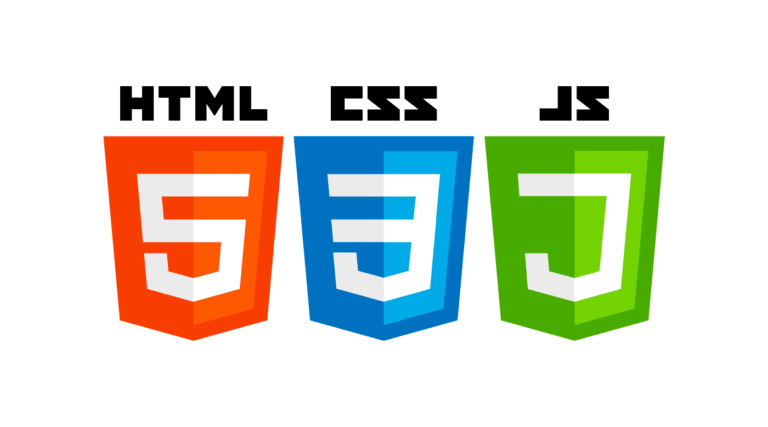 Hi there readers, today I will be writing about Front End technologies. front-end technologies include HTML, CSS, Javascript and more. So let’s start:

> What are Front End Technologies

Front end as the name says is the part in front of the user, the UI or user interface of any application or software. The Controls, text, and any information displayed in a software/ application is the front end of an Application. The technologies we use to create front end and UI are called front-end technologies.

> Why we use Front End Technologies

Whatever software or application, we create, we need to display it to the user so the user can access the software and interact with it. A user can send or receive information from the frontend. Some more reasons :

CSS or Cascading Style Sheets are the sheets for writing styles of a web page. We use CSS for designing a web page and add styles to it like colors, background, font size and more. CSS is used alongside HTML.

JavaScript often abbreviated as JS, is a high-level, interpreted programming language. It is a language which is also characterized as dynamic, weakly typed, prototype-based and multi-paradigm. Alongside HTML and CSS, JavaScript is one of the three core technologies of World Wide Web content engineering. It is used to make web pages interactive and provide online programs, including video games.

Initially only implemented client-side in web browsers, JavaScript engines are now embedded in many other types of host software, including server-side in web servers and databases, and in non-web programs such as word processors and PDF software, and in runtime environments that make JavaScript available for writing mobile and desktop applications, including desktop widgets.

AngularJS (commonly referred to as “Angular.js” or “AngularJS 1.X”) is a JavaScript-based open-source front-end web application framework mainly maintained by Google and by a community of individuals and corporations to address many of the challenges encountered in developing single-page applications. It aims to simplify both the development and the testing of such applications by providing a framework for client-side MVC and MVVM) architectures.  AngularJS is currently in the top 100 of the most starred projects on GitHub.

Node.js is an open-source, cross-platform JavaScript run-time environment for executing JavaScript code server-side. Node.js enables JavaScript to be used for server-side scripting, and runs scripts server-side to produce dynamic web page content before the page is sent to the user’s web browser. Consequently, Node.js has become one of the foundational elements of the “JavaScript everywhere” paradigm, allowing web application development to unify around a single programming language, rather than rely on a different language for writing server side scripts. Node.js has an event-driven architecture capable of asynchronous I/O.

Angular (commonly referred to as “Angular 4” or “Angular 2”) is a TypeScript-based open-source front-end web application platform led by the Angular Team at Google and by a community of individuals and corporations. Angular is a complete rewrite from the same team that built AngularJS. It is used for single page applications.

jQuery is a cross-platform JavaScript library designed to simplify the client-side scripting of HTML. JQuery’s syntax is designed to make it easier to navigate a document, select DOM elements, create animations, handle events, and develop Ajax applications. jQuery also provides capabilities for developers to create plug-ins on top of the JavaScript library.  The modular approach to the jQuery library allows the creation of powerful dynamic web pages and Web applications.

React (sometimes styled React.js or ReactJS) is a JavaScript library for building user interfaces.It is maintained by Facebook, Instagram and a community of individual developers and corporations. React allows developers to create large web-applications that use data and can change over time without reloading the page. It aims primarily to provide speed, simplicity, and scalability. React processes only user interfaces in applications. This corresponds to View in the Model-View-Controller (MVC) pattern, and can be used in combination with other JavaScript libraries or frameworks in MVC, such as AngularJS.

Bootstrap is a free and open-source front-end library for designing websites and web applications. It contains HTML- and CSS-based design templates for typography, forms, buttons, navigation and other interface components, as well as optional JavaScript extensions. Unlike many web frameworks, it concerns itself with front-end development only.

Bootstrap is the second most-starred project on GitHub, with more than 121,000 stars.

So that’s all for now. Write below in the comments which is your favorite technology for the front end or you suggest a combination. Feel free to share and comment on what you like. Share with your friends, family, and relatives. Stay connected for more coming To Tekraze.