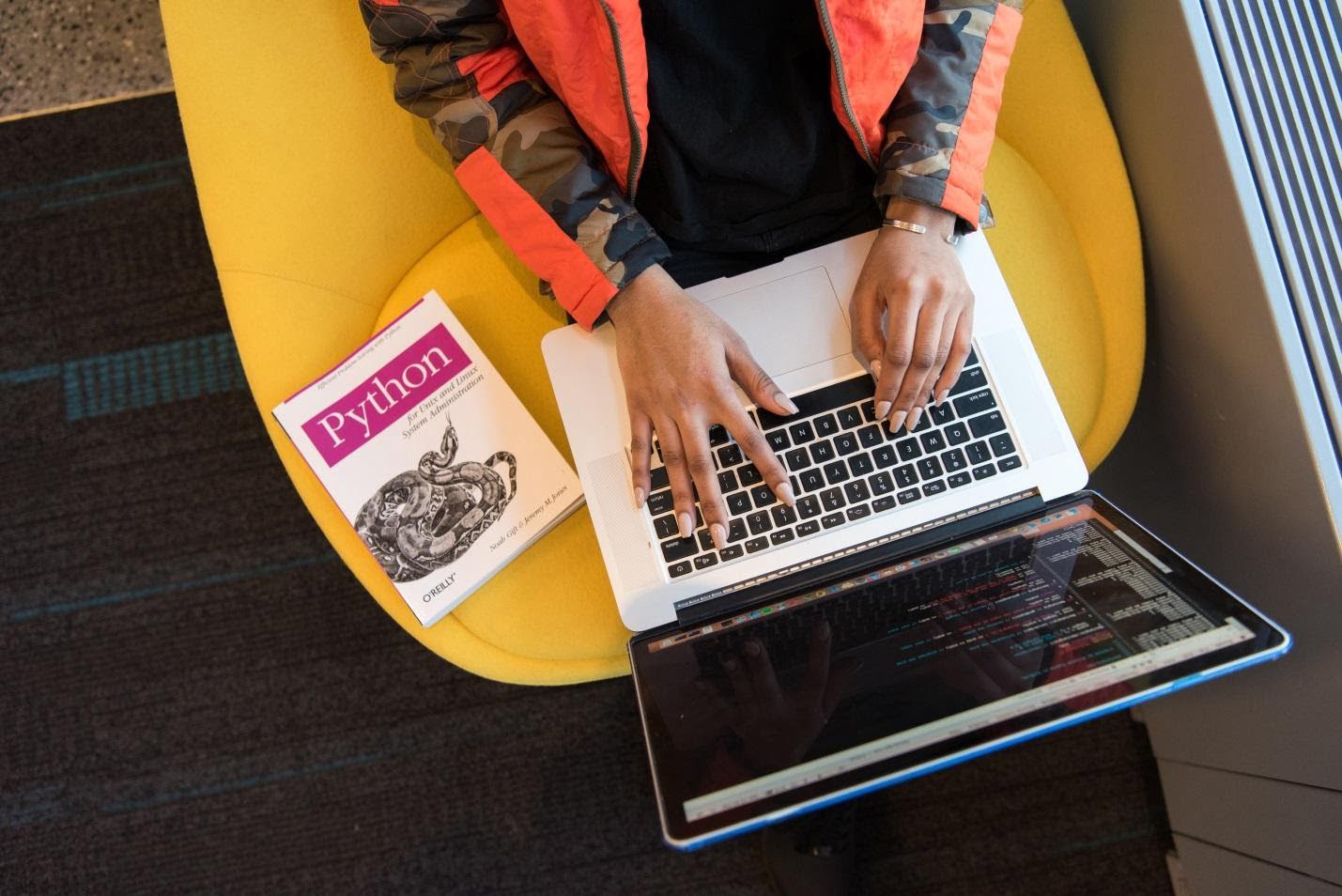 With the big technological advancements, more companies are in need of developers to help them come up with products and/ or software to help in their businesses

To start with, let’s have a look at the skill needed to be a great developer.

Operating system is an essential skill that any good developer should have. The main reason for this is that a developer will be faced with a lot of issues to do with the operating systems when he is working on any project. This will include the use of memory, blocking issues, and communication with other machines.

In some cases, a developer may come up with a code, written on one machine, but unable to work on any other machine. This will create problems during the production stage. Good skills in the processes and mechanisms involved in operating systems will help prevent such things from happening. It is, therefore, a must-have skills for any developer out there.

When a developer is coming up with either software or a web application; that requires its user to feed sensitive information, it is crucial that the developer incorporates the most secure and encrypted key. This will be important as it would shield the product from any kind of attack, including hacking attacks. As a matter of fact, all organizations will go for software that prioritizes the security of its user’s sensitive information as well as one that cannot be hacked easily. This makes encryption and cryptography skills are very important for a developer.

A good developer should be able to understand the best encryption algorithms, the best cryptography methods; and how they are used. Cryptography is equally important as it helps to secure the system and keep in nit accessible to unauthorized persons. This will stop the leaking of important information; which could have an effect on any software.

When developing any software; it would be necessary to establish a database; where all the information regarding the software to be; developed will be stored. This makes databases a must-have skills for any developer. A database refers to a group of files containing records of the software; or product to be; developed. The files are usually arranged in a template structure. It is important to note that the access scheme of the database should be in such a way as to allow only the developer and the client to access them.

A Kickass developer needs to fully understand how databases work. Similarly, he should be able to comprehend how to make connections to the server, as well as limit the persons who have access to the database. This should be coupled with a strong understanding of security principles especially; when working for serious projects.

After the development of a product or software, it cannot be presented to the market before it is tested. Any good developer should have enough skills to test the software they develop. There are many ways in; which software can be tested. Let us have a look at three of them below.

When you want to learn programming languages, it is important to start with those that will serve your particular interest rather than what is the most widely used language. For example, Python will be more useful if your interest is in the development of web application and machine learning. On the other hand, C + + will be useful if you want to go into the development of software used in different platforms.

Apart from the above skills, a good developer will also need to have the proper equipment. This equipment, coupled with the skills discussed above, will have a big effect on helping you come up with great products and software. Some of the equipment; needed are listed below.

Among the many equipment that a kickass developer would need, a laptop will top the list. Many steps are involved; for a developer to come up with the end product. This would include the planning and designing of the software to be; developed up to its development ;and its maintenance after it is complete. All these processes would necessitate the need for laptops. Developer would also have to code a lot. It would be difficult to code without a laptop.

Whether you need a laptop for pentesting, programming or anything, you look for the one with the right specifications that matches you need. Laptop is one of the best investments for a developer.

Many developers are faced; with the challenge of having; to deal with a lot of information. These would include the best methodologies to use; the required standards of the product being; developed keyboard shortcuts, as well as new technologies. Some people may not be able to hold all these information on their head. Evernote presents them with a solution by providing space where developers can store all these information. The good thing about Evernote is; that it is always accessible ;as it is cloud-based.

Some of the issues; that could be saved by Evernote include;

Docker is yet important equipment for developers out there. Docker works by providing a platform that enables the developer to pack their product or software in a file system. This means that the file could be ;moved anywhere giving the developer the freedom of working from anywhere he wants. The filing system will enable the storing of codes as well as software libraries meaning the software will still run smoothly in any environment.

Dockers are essential for developers. Due to their architectural approach, the packages created through Docker will improve efficiency. This will mean that; they can be; run on any computer, infrastructure; and cloud. This will give you more time to focus on other things;like fixing and ;shipping software. It will also allow more time for the creation of more features. The collaboration between the developers; and those ;that will be using the system; will be made easier due to; the shared framework. It will also mean faster shipping of software.

This is not really equipment but rather a resource that has proved to be very useful to developers. It is a network that features more than 4.7 million programmers from all over the world. The network creates a platform where programmers can ask questions which would then be answered by the programmers who are in the platform. Through this account, if you experience any problems when developing a software, all you have to do is post your question on the site. Chances are that many other people have experienced the same problems and will go ahead to guide you on how to tackle it. You can also participate by answering some problems other programmers have.

StackOverflow is free to use. It only requires signing up with your email and password. This makes it accessible to all developers out there.

Also, Checkout Milanote, an easy-to-use tool to organize your ideas and projects into visual boards.

The digital era is advancing more each day. With the big technological advancements, more companies are in need of developers to help them come up with products and/ or software to help in their businesses. Likewise, more people are getting into software development making it a more competitive industry. You’ll, therefore; need to position yourself well to be; recognized; as one of the best developers. This article will help you in this endeavor by sharing the skills and equipment you’ll need to be a kickass developer.