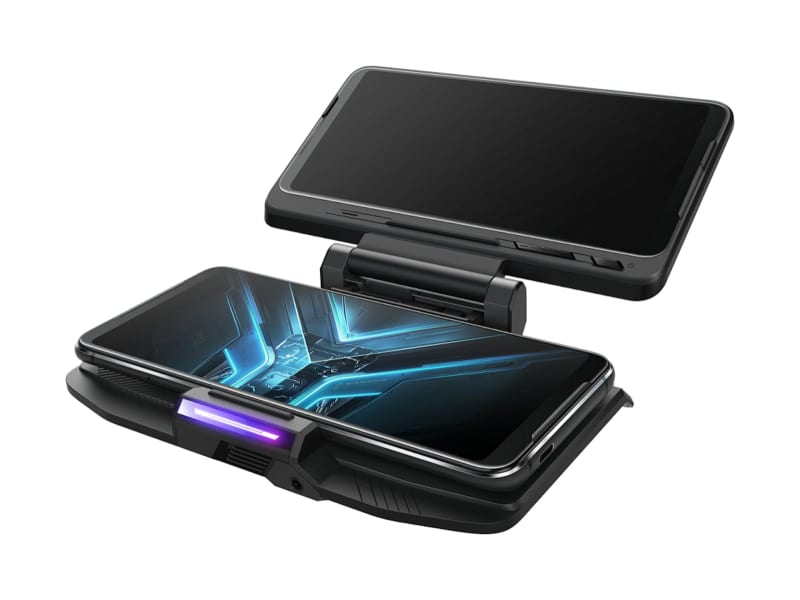 Three aspects of a good gaming smartphone you need to know

Mobile Gaming has evolved from the time we used to have consoles with 16-bit games like contra, Aladdin to playing on TV with remote controllers. The change from consoles to play station (check this website for gaming battle stations), Xbox, and now the same performance in mobile phones. Mobiles are not just simple devices but can be referred to as small supercomputers in your pocket. The range of gaming processors with GPU’s is increasing very much. One can see in brands like ASUS with ROG gaming series with aspects of a good gaming smartphone.

Taiwanese manufacturer ASUS has announced the new generation of the gaming smartphone from its Republic of Gamers (ROG) division. This high-end smartphone;is intended for demanding gamers; offering power, screen quality, and a slew of accessories.  Essential performance. In order to offer the best-possible gaming experience, any serious gaming smartphone needs to have impeccable technical credentials. The ASUS ROG Phone 3 is one of the first smartphones to take advantage of the Qualcomm Snapdragon 865 + SoC, which is compatible with 5G and integrated Qualcomm Adreno 650 graphics card. These fact…

NACON, a player in the design and distribution of video games and gaming accessories is happy to announce that the MG-X, an official Xbox controller especially designed for mobile gaming on Android, is now available for pre-order in Europe at the...
Read more »
Tech News Tags:gaming, mobile, smartphone