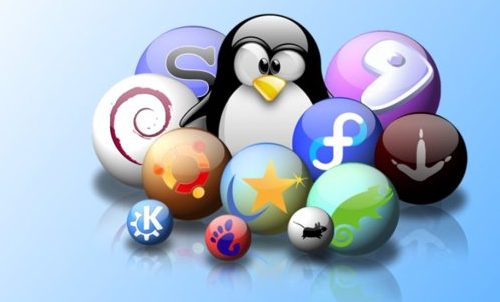 Hey everyone, welcome back to tekraze. today I will be writing about Top Linux Distros in 2018 that you need to know and can use. Linux being an open source is the reason why there are different distros or I say distribution.

Each Distro fulfills the different purpose and varies in features and usage for different professions. Some may need a secure OS, some need Servers, some need development machines, some need multimedia support. So there are multiple distros based on Linux such as Ubuntu, Linux Mint, Debian, Fedora and more.

So let’s check top distros based on Linux:

The most popular and favorite of everyone. It is a powerful distro based on Debian that provides a powerful development environment and can also be used for general use such as multimedia or office work. Ubuntu has a large community support and it is supported by canonical as the main source of development and support. You can get Ubuntu in different flavors such as Ubuntu the main version, Lubuntu – the lighter version, Edubuntu-  the education-based version and more that you can get from official Ubuntu site at the link Ubuntu Web. 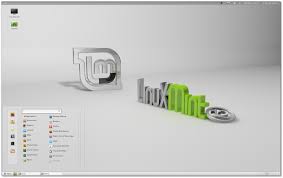 The second most favorite and good for beginners. The UI is similar to that of windows and best for Windows users who want to move over Linux and have a taste of it. It is lighter than Ubuntu but contains all of the Ubuntu apps as it is based on Ubuntu. It has preinstalled applications such as VLC media player, Libre Office and more. You can have different flavors of Mint like Cinnamon, Mate, KDE or Xfce that are just for systems having lower configurations. It is good for a system having old hardware.

Debian is also free Version of Linux and the parent distro of Ubuntu and Linux Mint. Debian is also a lightweight OS and good for old hardware systems.

Debian has access to online repositories that contain over 50,000 software packages making it the largest software compilation. Debian officially contains only free software, but non-free software can be downloaded and installed from the Debian repositories. Debian includes popular free programs such as LibreOffice, Firefox web browser, VLC media player, GIMP image editor. Debian is a popular choice for web servers. Kali Linux is a Debian-derived Linux distribution designed for digital forensics and penetration testing. It is maintained and funded by Offensive Security Ltd. Mati Aharoni, Devon Kearns, and Raphaël Hertzog are the core developers. It is generally used by hackers or security administrators, it provides tools for network testing. It is mostly used in networking fields and provides various pre installed hacking tools.

Linux is a free operating system, and Puppy Linux is a special build of Linux meant to make computing easy and fast. Puppy Linux enables you to save money while doing more work, even allowing you to do magic by recovering data from destroyed PCs or by removing malware from Windows. A lightweight OS that you can boot from just your pen drive and save your work over reboots. It works out of the box and provides tools for multimedia, browsing, office and more. It needs only 100 MB to run and more be needed only if you run heavy programs.

Final wording for advice, if you are new to Linux go for Linux Mint. If you are a developer or want to learn and start development, choose Ubuntu. If you want to have a portable version then go for Puppy Linux. If you want to be a hacker or networking expert, go for Kali Linux.