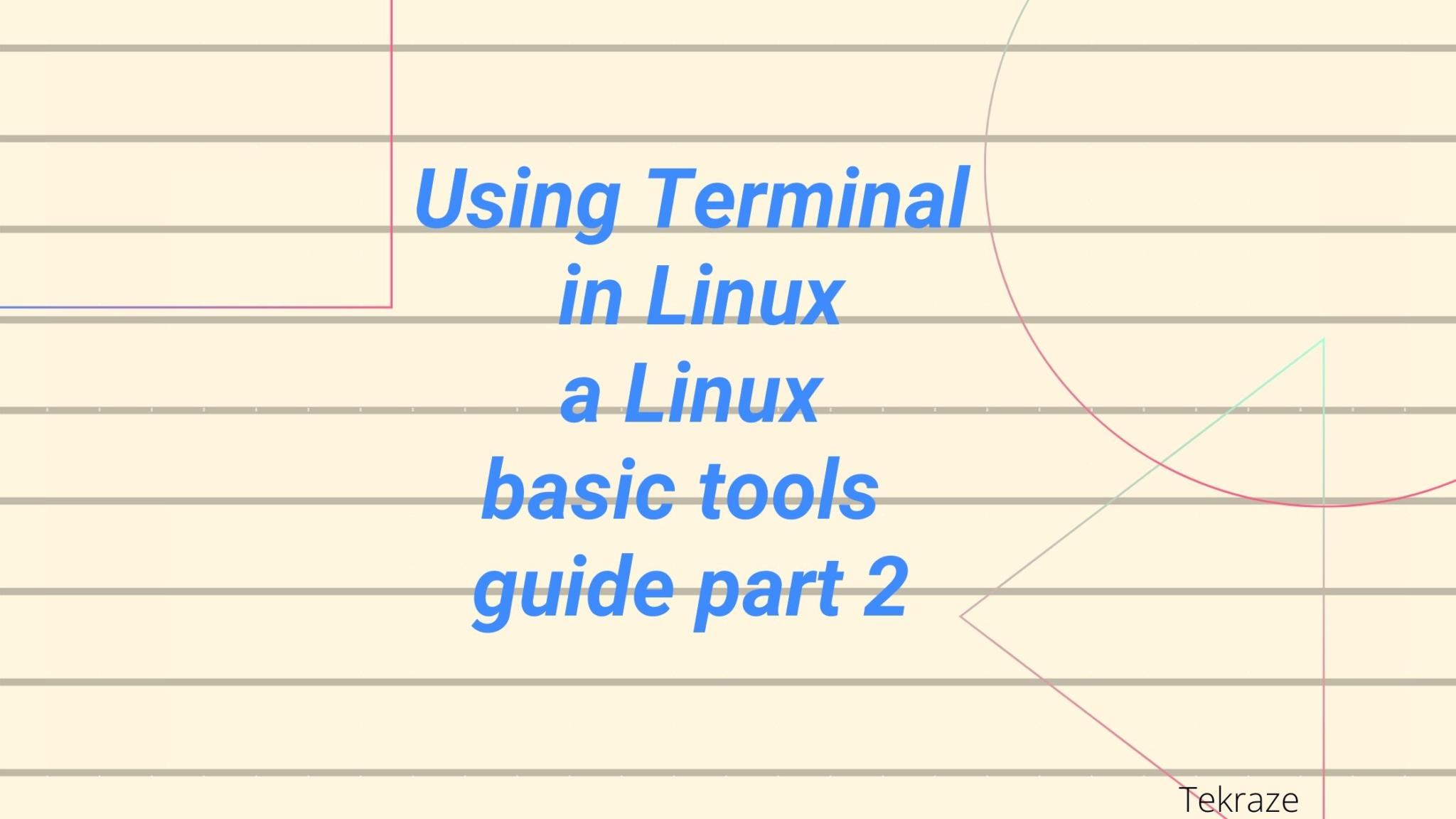 What is Linux Terminal

A terminal is a Linux tool used for running command-line apps, scripts, or programs. There can be different types of terminals on different versions of Linux.

Where to use Terminal in Linux

Example of terminal in Linux

These are various terminals just for example. Each flavour/version of linux gave different terminals including these or some others. Basic things are same, just ui functions , styles differ.

SSH is short for secure shell which is used for login to a linux system over network . A system maybe over local network or a remote network.

CMD or command line interface is the interface or area in any linux system where a user interacts over by entering command.

GUI or graphical user interface is interface where user interacts with system using graphical elements like forms buttons and more.

So, this was for now for today. I hope the content will help you. Feel free to share your views in the comments below. Keep checking for more parts in this series.