When you ask people around you what is web, they will define everything regarding World Wide Web. But have you ever heard there are versions of this Web and we are looking forward at web 3.0. But before discussing about web 3.0 we should know about its predecessor. I will be discussing in a nutshell:

| Also read | BackEnd Vs FrontEnd – Difference You need to know

The vision of a fairer and more transparent web dates back to around 2006, but the tools and technologies weren’t available for it to materialize. Bitcoin was still three years off, bringing with it the notion of a distributed ledger, or blockchain, for peer-to-peer digital storage. Decentralization was the idea; blockchain was the means. Now we have what is described as human-centered internet.

It’s easy to envision a not-too-distant future where crypto-based phones, VPN’s, decentralized storage and cryptocurrency wallets are widespread. A future without the need of network and cellular providers that suspend or surveil our information

How it will operate?

The framework connecting users with digital services are markedly different. Transactions are signed and verified manually, to prevent platforms from siphoning away personal information without due cause. Web users will opt in rather than trying — and often failing — to opt out

Source: Why the Web 3.0 Matters and You should Know about it- By Matteo Gianpietro Zago 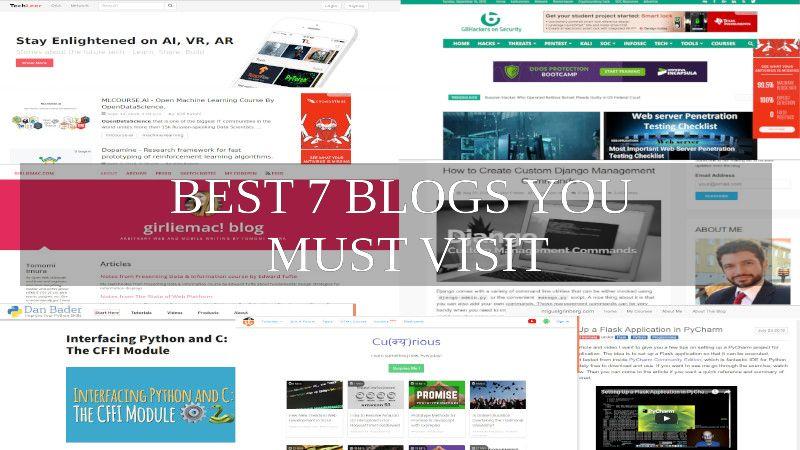 7 Best Blog You must Visit 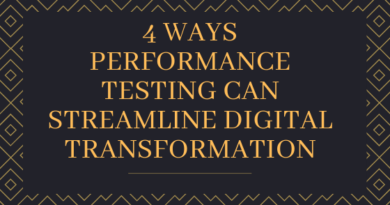