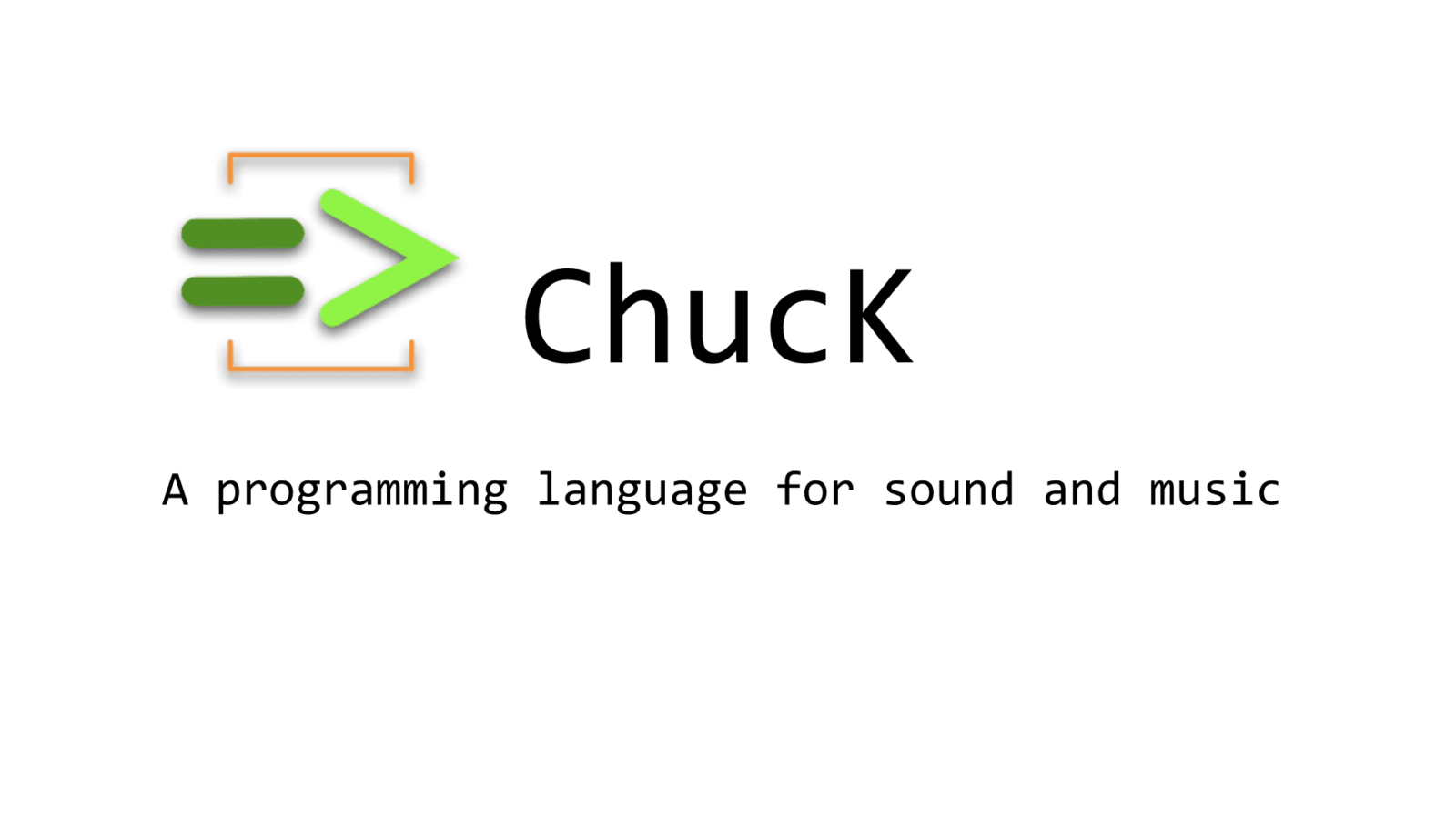 Chuck is a concurrent and strongly timing based audio programming language for real-time synthesis, composition, and performance. Chuck runs on Linux, Mac OS X, Microsoft Windows, and iOS. It is designed to favor readability and flexibility for the program over other considerations such as raw performance. https://en.wikipedia.org/wiki/ChucK

If you are not familiar with Chuck, below is a tutorial for ChucK beginners :

It is a lightweight programming language, aiming for audio programming and sound synthesis.

Today, I am going to explain a little ChucK script for generating a pluck sound. The script has been downloaded from https://chuck.cs.princeton.edu/doc/examples/deep/plu.ck

| Also Read | A Guide for Newcomers to Artificial Intelligence

| Also Read | How to start with Competitive Programming Language