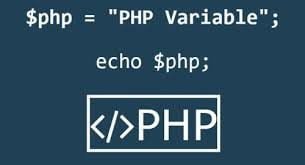 To output the text we have seen that we printed a string “These are my Variable” with one echo command and variable in another command. But Sometimes you need to interpolate the variable in the long string then how you will do it, it can be performed in two ways as shown below:

Output:This is Rahul Chanana from Tekraze, and this is my 5 th post